What Robert Downey Jr. and Evel Knievel Share
So Robert Downey Jr. is back in the news  good news this time. Ive always liked him, and am glad hes gotten his act back together.
May is a huge month for Downey, so Im not surprised hes doing so well. Plus hes in a 9 Personal Year, meaning he reaps the rewards of the past eight years.
9 is always about release and culmination. I tell my clients to clean house, literally and spiritually during their 9 year.. Then I explain that many of dreams are fulfilled during a 9 cycle, because it represents the pinnacle of all the work youve put in the past 8 years.
So Robert Downey, Jr has hit the jackpot with his new movie Iron Man. It will give him a new lease on life, his career and finances, since 9 is also a great number for abundance.
It will also set him up nicely for his next nine year cycle beginning in 2009.
So why is May such a great month for him. His Destiny is a 5. And May, 2008 is a 5 Personal Month for Downey. This is a crucial number in his blueprint, and also explains his addiction to drugs. More on that in a minute.
When youre in a 5 month and 9 year, your life gets turned upside down. Things move at FAST pace, and you dont know what will happen from one moment to the next.
This is because 5 represents adventure and change as well as people and audiences. And 9 is an ending number, so it also represents change and transition.
With his 5 Destiny Downey has a vivid imagination, teeming with ideas, energy and vitality. His particular number will always test his strength. It is critical for him to maintain balance in his life. Since the 5 makes him crave excitement, he has the tendency to indulge in one experience and neglect other parts of his life.
Hes a free spirit  his life revolves around freedom. Being stuck is a catastrophe for him. All this craving for change and excitement can mean trouble, as it has for Downey. Since Number 5 also represents the 5 senses, that trouble can often manifest in substance abuse.
Boundaries are not accepted by 5 people, so they can disrespect their natural limits. Its like going blind as to what you can handle. Many daredevils have this number in their blueprint.
The result can be overindulging in food, sweets, alcohol, sex and drugs.
Evel Knievel has exactly the same Destiny Number as Robert Downey, Jr. He took a whole different set of risks.
But Downey also has a 29/11 Master Number in his blueprint. It gives him immense creativity, intuition and leadership abilities. Master numbers will test you, and Downey has come through some major setbacks, learned from them and now is on his way to major success.
What does Downey credit as having saved his mind from turning back to drugs.
He claims it was practicing Wing Chun Kung Fu.
How perfect for him. Kung Fu is probably the best way for Downey to learn and maintain balance in his life. Its fast, exciting, and mentally riveting. Exactly what he loves – and needs to stick with it.
Its no coincidence that his coming out party this weekend occurred while acting the part of Iron Man  a comic book action hero. For the role Downey had to gain more than 20 pounds of muscle in 5 months to look like he had the power to forge iron.
One final note about Downey. His name Robert Downey, Jr. has NOT helped him. It adds up to a 26/8. Yes, the 8 gives him power and abundance, but 26 is full of contradictions. He will always have to be on guard about disappointments resulting from bad advice. This number just makes his life more challenging.
Since hes also born on the 4th, I really dont recommend an 8 name for him.
Luckily theres an easy fix.
If he took out the Jr. his name would be highly fortunate. It would add up to a number the ancients called The Royal Star of the Lion. To give you an idea of how powerful this number is  Oprah adds up to it as well.
Now its your turn. What are your hidden talents, your tendencies and your destiny. Find out by investing in your Personal Numerology Blueprint today.
Ill also include a detailed look at your current name, making sure you can fulfill your destiny easily and without obstacles.
Warmest Regards,
Tania Gabrielle 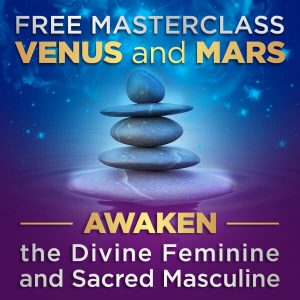 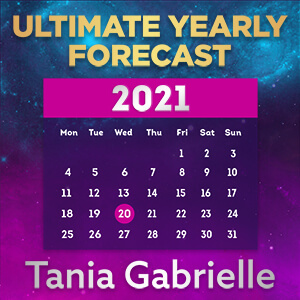 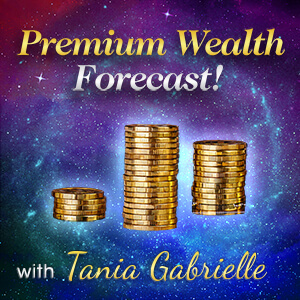